Design Creative Bling Doing our best to help you create on a budget by keeping our prices low. We recycle packaging whenever possible to keep shipping cost down. We do refund shipping cost overages. 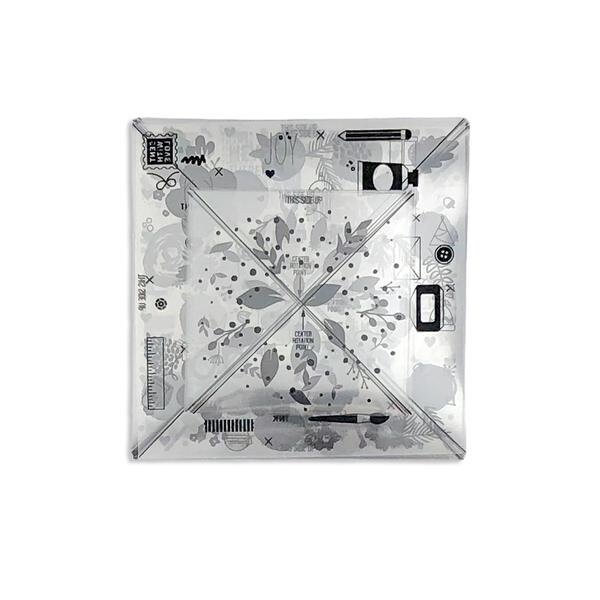 NOTE: Past alignment aids are sold in this pack only. Not for sale individually.

Ship items back to me within: 14 days of delivery

I don't accept exchanges or cancellations

But please contact me if you have any problems with your order.

The following items can't be returned or exchanged

Because of the nature of these items, unless they arrive damaged or defective, I can't accept returns for:

0 items in your cart